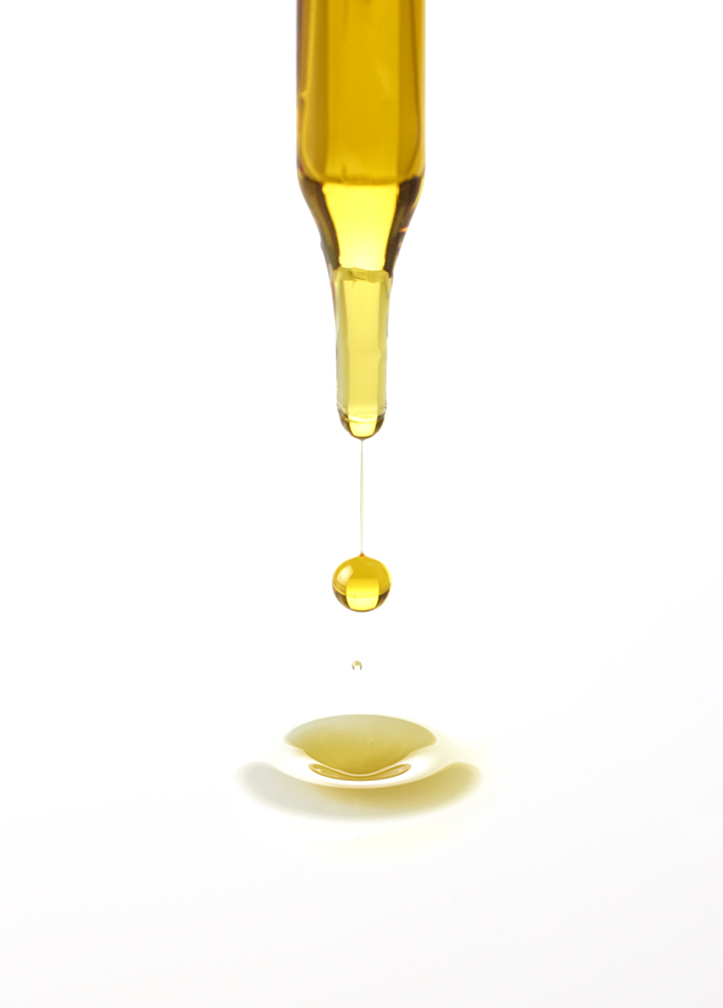 Tylenol and cannabidiol may seem to be different products to a person who may view them from the point of being different ways to relieve pain. Most people know about Tylenol as a pain reliever, with about 23% of Americans using the drug in a week. Cannabidiol (CBD) which is related to marijuana, is more similar to Tylenol based on the impact and effect that it has to a person who takes it.

Cannabidiol is a chemical that is extracted from the hemp and marijuana plants. It is desirable to people because it does not contain tetrahydrocannabinol (THC), a component in marijuana that makes someone high.

Tylenol refers to a brand of drugs which contain paracetamol which is used in the treatment of pain and fiver. Like cannabidiol, this drug does not have components that make someone high.

Both Tylenol and cannabidiol are used by people to relieve pain. Tylenol contains paracetamol which is used to relieve pain, whereas cannabidiol has marijuana properties used in the management of pain. Both drugs work by interacting with the endocannabinoid system to help in reducing pain.

Both drugs respond quickly to the blood stream as they task between thirty to sixty minutes for a person who has taken them to feel their impact.

As much as Tylenol and cannabidiol (CBD) have similar characteristics, they do not have equal benefits to people who use the drugs, respectively. Tylenol poses serious effects on a person’s health, especially to the liver of a person if often taken. Cannabidiol does not have any health impact on a person instead has more benefits to the person, including reducing anxiety, chronic pain management, and reducing the chances of getting cancer.

Can Tylenol be taken with CBD?

It is not advisable to take both drugs together. This stems from the fact that cannabidiol inhibits the cytochrome P450 system that absorbs drugs like Tylenol into the body.