Hemp is a crop that has been growing around the world for centuries. It is also a variety of the species for Cannabis, which includes the plant known as marijuana. However, the big difference between hemp and marijuana, is that hemp cannot get someone high. THC is only found in trace amounts in hemp. This means that there are no effects from compounds found in that variety. Marijuana looks similar to hemp, but produces more THC.

The Colorado Department of Agriculture defines Industrial Hemp as “a plant of the genus Cannabis and any part of the plant, whether growing or not, containing (THC) concentration of no more than three-tenths of one percent (0.3%) on a dry weight basis”. Hemp grown on a large scale for use as raw material or as an agricultural product is said to have over 25,000 uses with some estimates even higher.

“There are over 66 unique chemical compounds from the plant. Hemp is a very cheap way to produce CBD for an increasing demand worldwide. The whole plant itself from the seeds to the stems can be utilized to produce various products. Hemp seed oil is very rich in a balanced combination of omega-3 and omega-6 fatty acids. These are essential nutrients for messaging and metabolism in the body and are commonly purchased as diet supplements. Waste products from the seed oil production are used for livestock feed and seeds are used for food as they are high in protein and fatty acids. Other materials such as paper, textiles, and biodegradable plastics are also produced from industrial hemp. (Modi 2018). The desire to use sustainable products has drawn people to hemp because it is a very environmentally hardy plant that can grow in rough conditions and with little water. It is also naturally resistant to pests and grows very quickly.  All of these uses sparked investment in the hemp industry from countries around the world, but the US still had laws in place to heavily restrict its growth even though it has been importing hemp products and continues to do so.”

In the past decade, bipartisan support from lawmakers in Kentucky, Colorado, and many other states pushed for legalization. In 2014, the Farm Bill allowed states to create pilot programs for research in which they can legally grow hemp in collaboration with universities to determine its economic viability. This law officially classified hemp as varieties that contain trace amounts (0.3% or less) of THC by dry weight, anything above this threshold is considered marijuana. This is the standard used in Canada as well. Since 2014, hemp pilot programs in the US have grown substantially and have shown promise in being a successful cash crop.

The Hemp Farming Act of 2018 was introduced in March by Mitch McConnell and sought to declassify hemp as a Schedule 1 drug under the Controlled Substances Act. This would make it legal to grow industrial hemp as a commodity under the USDA. Although this act did not pass, its provisions were incorporated into the new Farm Bill of 2018, which was set to replace the 2014 Farm Bill in September. After deliberations and delays on passing the bill, it was finally signed into law by the president on December 20th, 2018 with hemp legalization included. Currently, the Agricultural Marketing Service under the USDA is working on developing regulations for the emerging industry in the United States, which are expected to be ready for implementation by the end of 2019. Farmers in the United States will now be able to grow hemp as an agricultural commodity for its many uses. 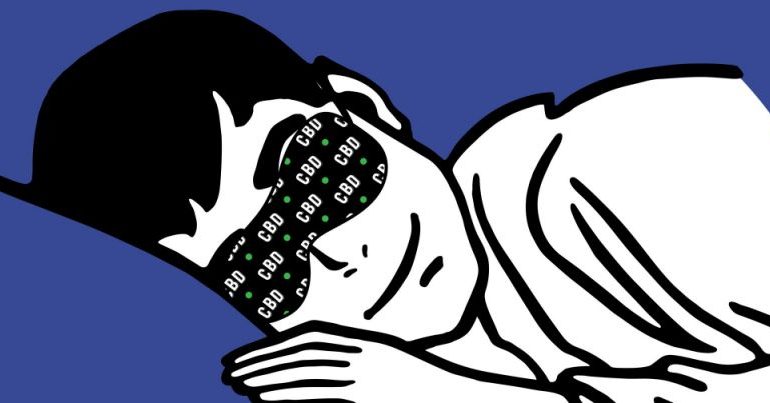